OK, so what's the problem?

Well, it turns out that sometimes inadvertent test tones get connected directly to the air traffic controller's headset. These test tones originate from ringing out circuits by both internal and external support technicians and sometimes, other natural causes. They aren't supposed to happen but they do. As it turns out, these tones are often very loud; loud enough to cause pain in some cases and at the very least, present a serious distraction to someone managing air traffic. In the most extreme cases, it can cause hearing damage.

Over the years, there have been a few approaches to address this problem.

Danville's very first product starting in 1998 was a 24-channel system that used DSP processing to address this issue.

It all started with a phone call... Meet Frank Hurlbut 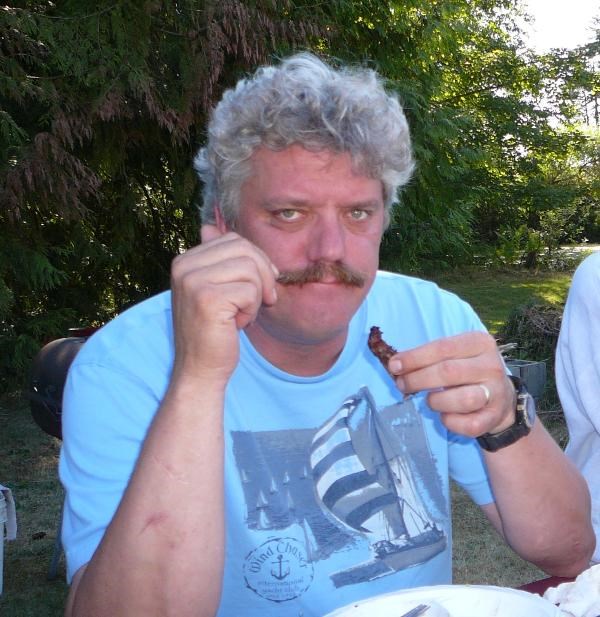 Frank was the Alaska Region Frequency Management Officer for the FAA. He had a national reputation as a great troubleshooter and was often sent to other regions to sort out problems that had plagued other facilities. He had many hobbies and interests, but probably none more than amateur radio. Like most things Frank did, he excelled in this space as well.

So one day Al Clark, Danville's founder, got a call. At the time, Al was the chief engineer and co-founder of another company that led the market in ham radio noise reduction products. These products notched out heterodynes, tones that naturally occur when two radios are transmitting at frequencies close together. Al had written a special DSP algorithm that worked very well for this application. Frank had connected the dots....

The call went something like this: “Hi, I'm from the FAA and we have a problem." He went on to explain their problem and its similarity to the ham radio solution. The algorithm was ideal for both!

This spawned what became the DSP-8200a, a 24-channel system that notches tones. Al owned the rights to the algorithm and it launched Danville Signal. DSP-8200b and DSP-8200c units have been running in Anchorage 24/7 since 1998.

Tragically, Frank died at a young age of a brain aneurysm in 2008.

The DSP-8200a and DSP-8200b were essentially the same product with different connectors. The Alaska FAA region was the only customer. These versions were replaced by the DSP-8200d, which added support for Ground-to-Ground communications. Ground-to-Ground required signaling tones, so the solution changed a little in this application. A number of U.S. airports have adopted this version.

After these systems were developed, the Australian Airservices wanted a smaller, more local solution as opposed to the more centralized multichannel DSP-8200b,c, or d approach. This led to a major update in the DSP-8200 family.

DSP technology had grown considerably since the 1990s. The original 16 bit fixed point DSP processor was replaced by a much more powerful 32-bit floating-point SHARC DSP that offered ways to improve the performance.

DSP-8200 technology has protected the hearing of many air traffic controllers. There are still many air regions that need this solution. If you would like to start a conversation, we would like to connect you to Mike Melum, a retired FAA engineer from Alaska who was a part of our early installations. Mike understands both our DSP-8200 solutions as well as all the complimentary FAA infrastructure.

This email address is being protected from spambots. You need JavaScript enabled to view it.

If you have other telecommunications needs, the DSP-8200 family may be a software change away from solving your unique problem. We implemented a voice monitoring/recording solution for a 911 communication system using this approach.